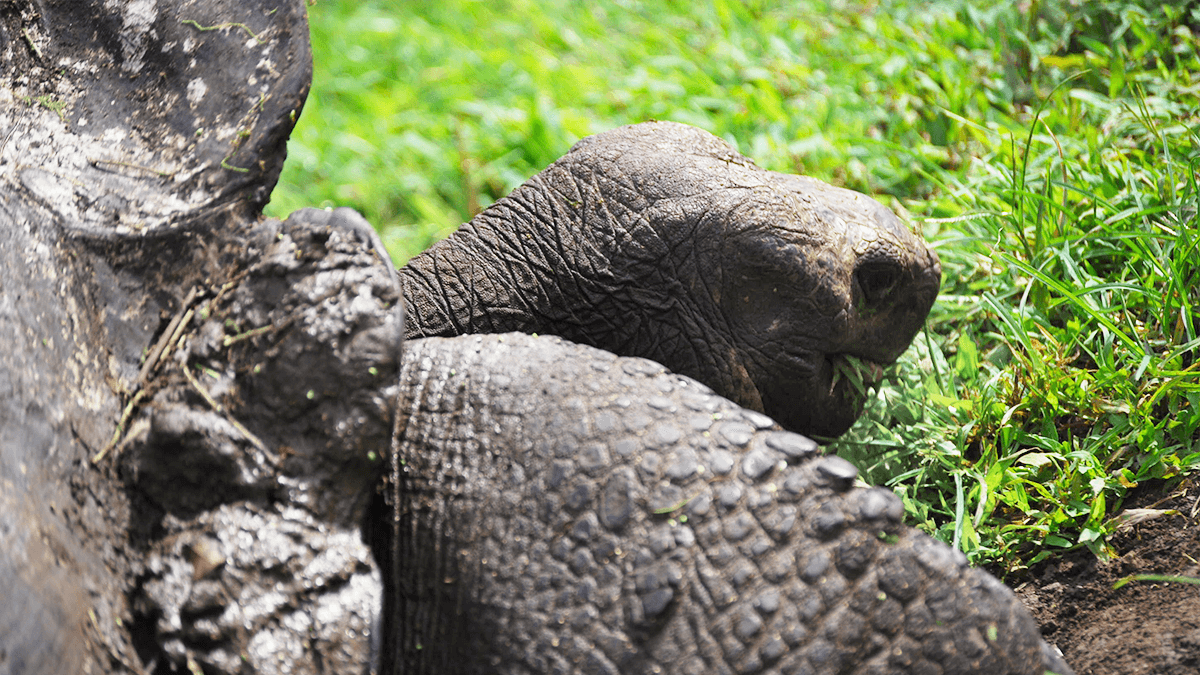 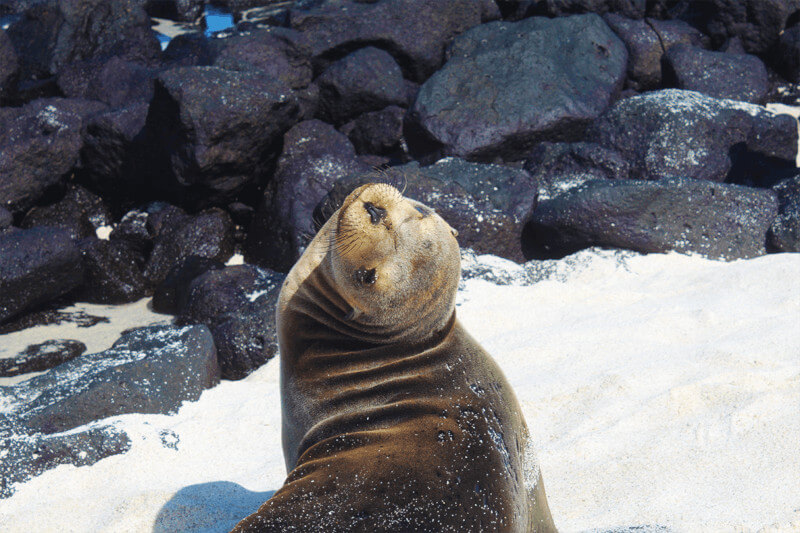 BALTRA ISLAND: Home to Galapagos’ main airport, this will be the starting point of your experience aboard the best tour of the Galapagos Islands. A bilingual guide will meet you at the airport and assist you during the transfer onboard the Fragata yacht. Welcome Ceremony, briefing session.

TORTUGA BAY BEACH: After a 1½ Hour walk through the most inhabited island in Galapagos you’ll arrive at the white sands and turquoise waters of Tortuga Bay. One of the most beautiful beaches of the Galapagos, Tortuga Bay has actually two beaches to offer: a wave-pounding surf that’s frequented by local and international surfers; and a second beach where the ocean is calm and there are virtually no waves. Accommodation and dinner at Hotel Fernandina or similar.

SANTA CRUZ ISLAND (CHARLES DARWIN SCIENTIFIC STATION): Visit the 1959-established Charles Darwin Station to learn about the Giant Tortoises and their reproduction, as well as the origin and formation of the archipelago. 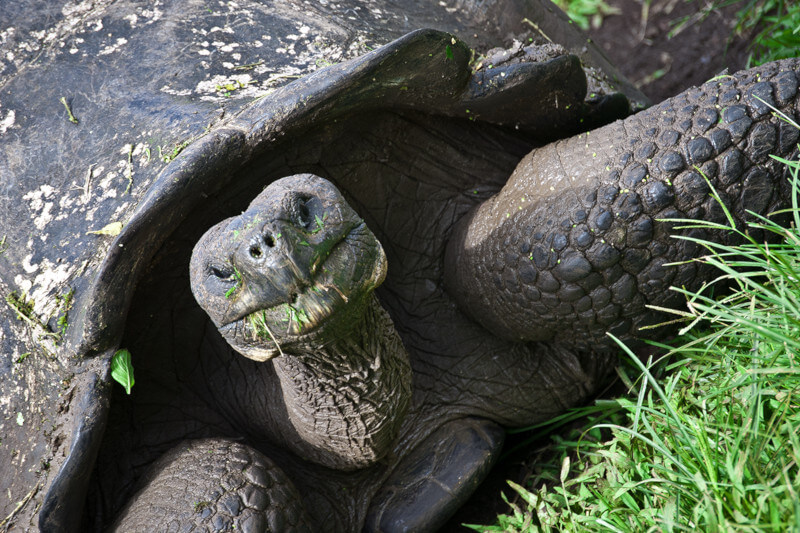 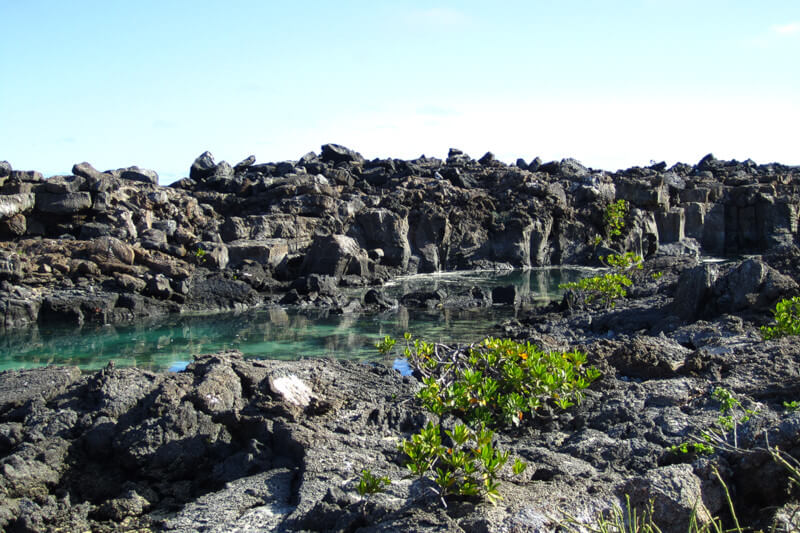 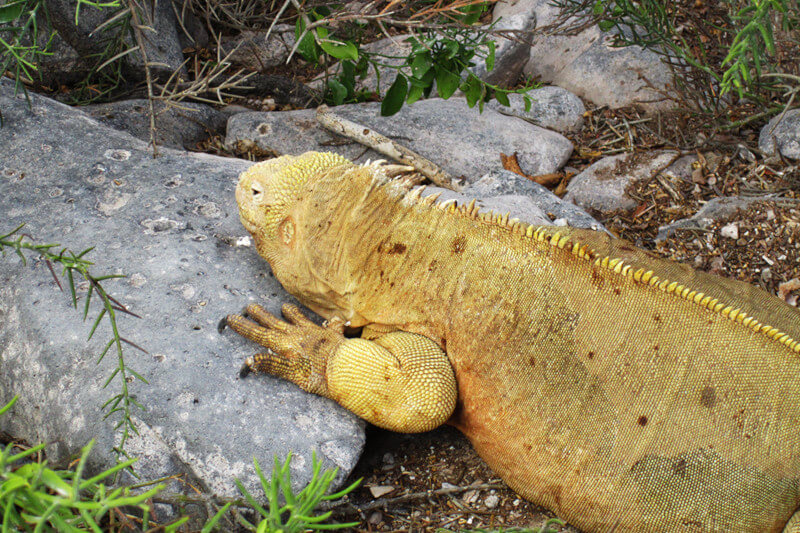 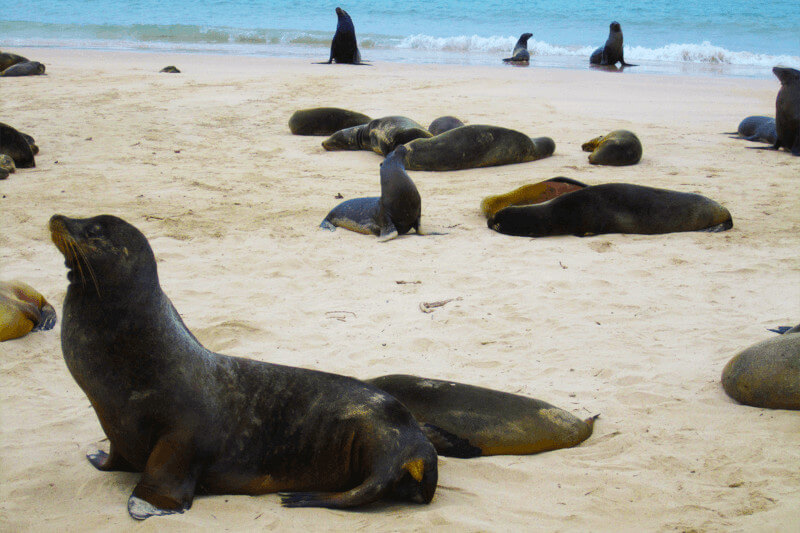 No landing, dinghy (panga) tour of the site; near Baltra. An extraordinary beautiful experience.

You’ll get a chance to see Black Sea Turtles in the clear water below, as the dinghy cuts the engine and the operators row you along the mangrove-laden shoreline, discover hidden lagoons while keeping an eye out for the diverse bird and sea life variety.

After the cove, you’ll do your final transfer to Baltra Airport by bus.

RATES STARTING AT $2206.00 Itinerary may chance due to force majeure