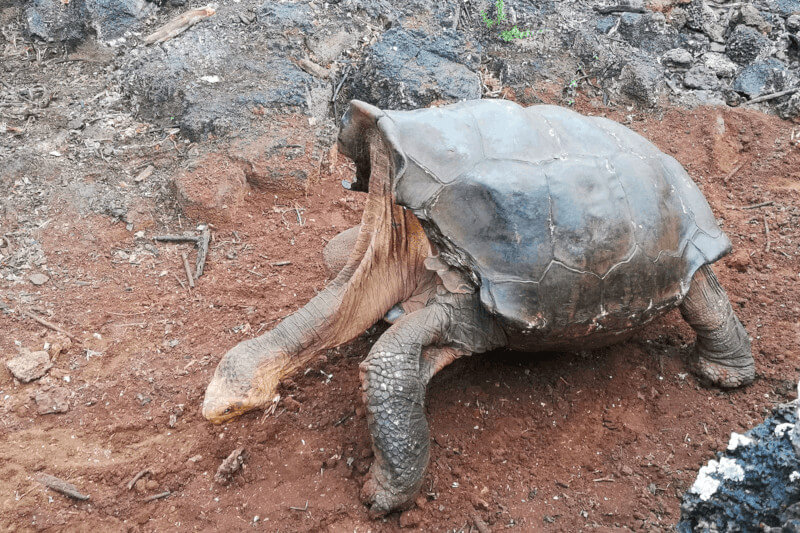 “Galápagos giant tortoises commonly walk on irregular surfaces, and often fall backwards between rocks. If they take a long time to turn around again they may have less chance of mating and more likely to die, “explain the authors of the work, published in ‘Scientific Reports’.

Therefore, they consider that “several features associated with the shell in the form of a chair could have evolved to facilitate self-turning” and added that “extending the studies to the functional performance of the feet of these turtles would be key to obtain more information on the value adaptive of these traits”, they add. (Source: CGP / DICYT)

You will have the chance to see some incredible animals such as turtles while visiting our Enchanted Islands. For this reason, we have arranged special itineraries in order to offer you the best experience at a very affordable price. For further information feel free to communicate with us, it will be a huge privilege to help you!

How has the quarantine been so far, for all you folks out there in the 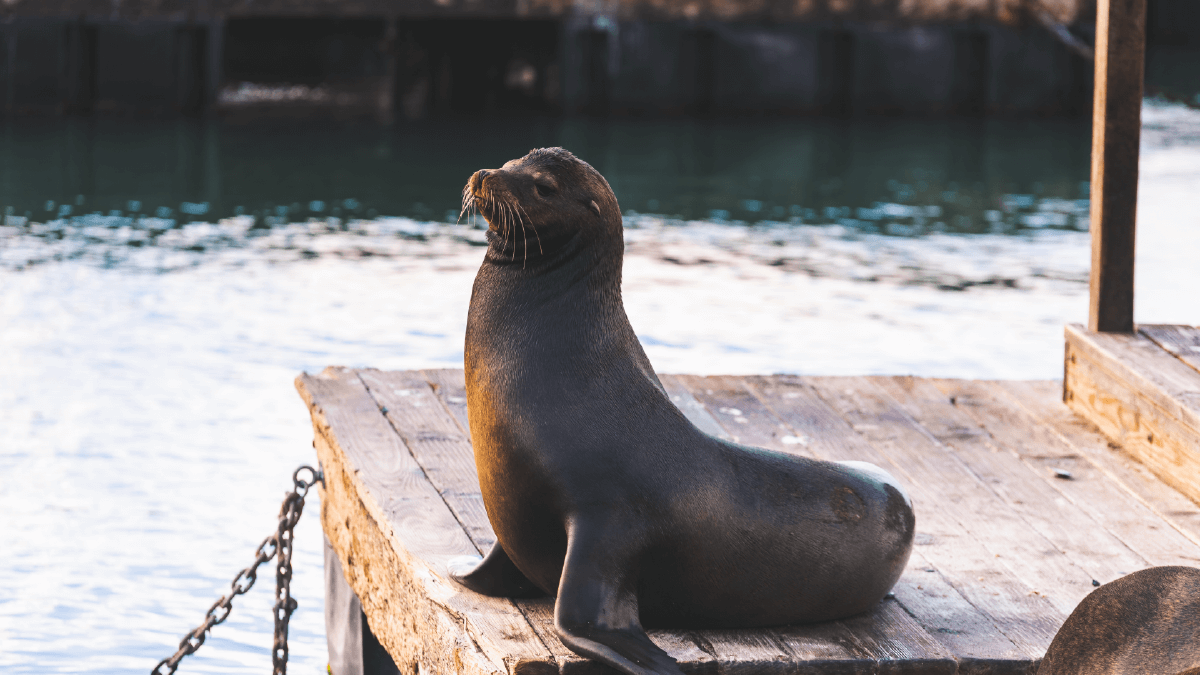