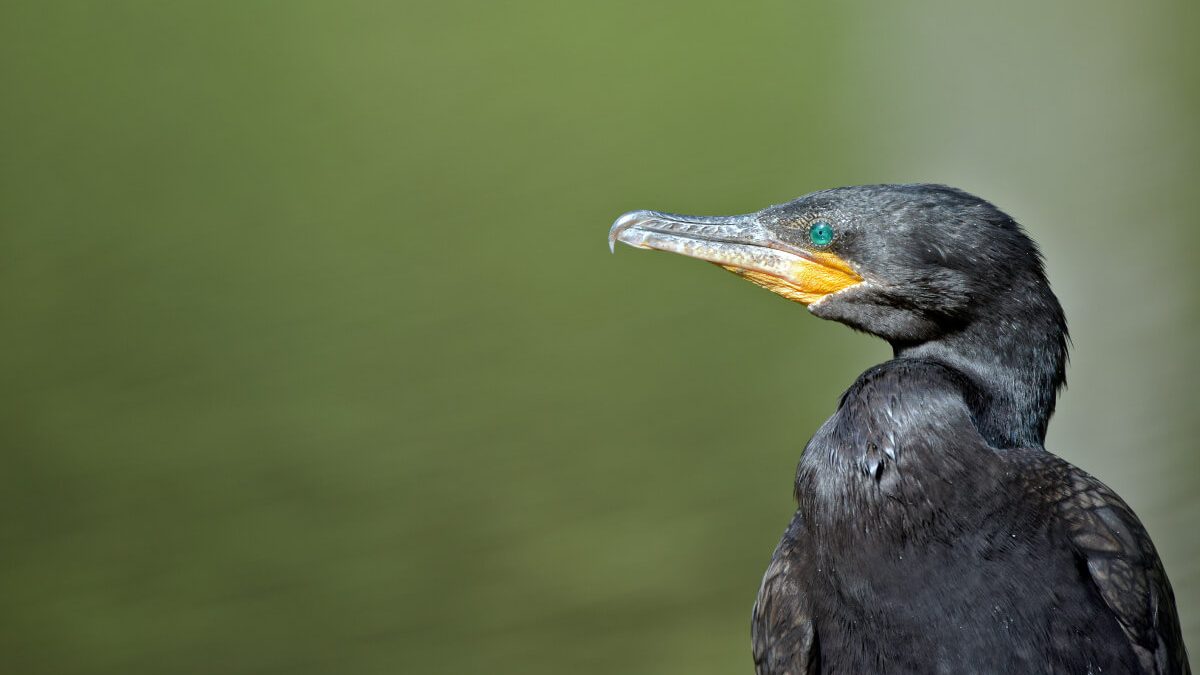 How has the quarantine been so far, for all you folks out there in the wild? We’re back with more information about creatures of the Galapagos Islands, and this time, we’d like to dedicate our attention to one small, very curious animal that is very, very special to us here at Fragata! One of the perks of being in our line of work is that we get to hang out with some of the coolest species in the whole world, and getting to see them enough to know them in their truest selves.

The experience of being in the archipelago doesn’t compare to anything you’ve ever done, so trust us when we tell you that you’ll be amazed to get to know the flightless cormorant, once you’re able to get here! There is no specific way to convey how special this bird is, so we’ll try to do our best to get you interested in it in this article. Shall we?

A bird which is unable to fly, is still a bird?

You might be wondering how is it possible that a creature with more than at least 30 cousin species, all which live up in the skies, is the only one in its family that its forever earthbound. Even though it’s a rare sight, the fact that the Galapagos cormorant is able to live a prosper, happy life on the island, has a very plausible reason. As they have no natural predator, the small, chubby bird has plenty of space and freedom to develop, and have fun!

When compared to its cousins, the flightless cormorant from Galapagos is larger in size, but obviously less gracious, as it is usually seen tumbling down from every single thing it tries to climb. Fierce fellows, as they are, they don’t give up that easily! Different from other flightless birds, which have oily wings, the cormorant from Galapagos is usually seen sunbathing to have its wings dry by our neighbor star.

Its inability to fly may also be linked to evolutionary and adaptative phenomena that has manifested in the species through the years, and it has been discovered that it suffers from skeletal disorders called ciliopathies, which affect the regularity of an animal’s bone structure. In the case of the Galapagos cormorant, it seems a kind of ciliopathy is what explains its protuberant chest and stumpy wings.

The Galapagos cormorant is nothing short of energy and playfulness, as it might be seen around the Fernandina Island always running and jumping around. When its hungry, it chases into the sea for rockfishes, octopi and eels, which are its favorite meals. As other hunter birds, it is very skilled and eats once or twice a day. You have to be careful not to feed it anything, because even though it gets to live out a pretty decent, undisturbed life, it’s not free from the clutches of extinction.

If you’re lucky enough when you’re around in the islands, a cormorant may approach you and get very close to you, as it is scarcely afraid of humans and it’s a very sympathetic bird. Don’t be startled by its piercing-blue eyes, though! They might look weird but it’s a common trait within their ranks. And getting startled might freak them out, and disturbances are usually not desirable for them.

The uniqueness of the flightless cormorant from Galapagos derives, not only from its condition of protected species or the fact that they are only found here in the islands, but rather because there’s not a bird better adapted to the prospect of being visited by humans, in the context of tourism and wildlife appreciation activities! So, don’t hesitate to make your reservations after the quarantine is lifted so you can come to know them by yourselves. 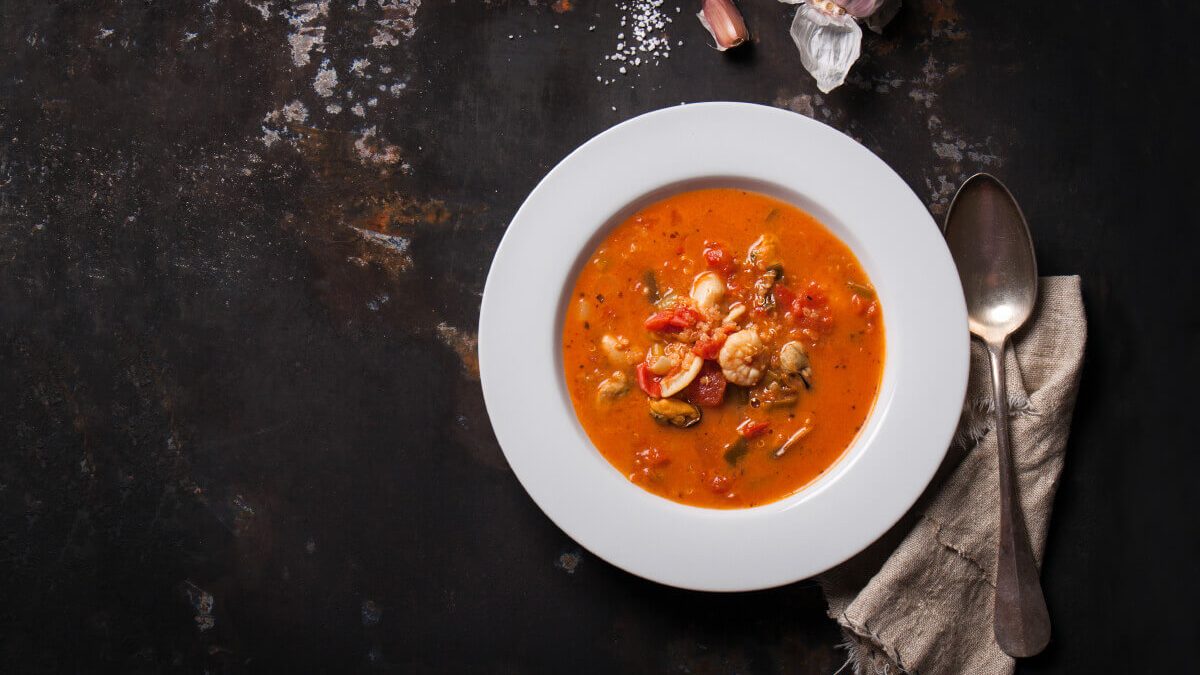 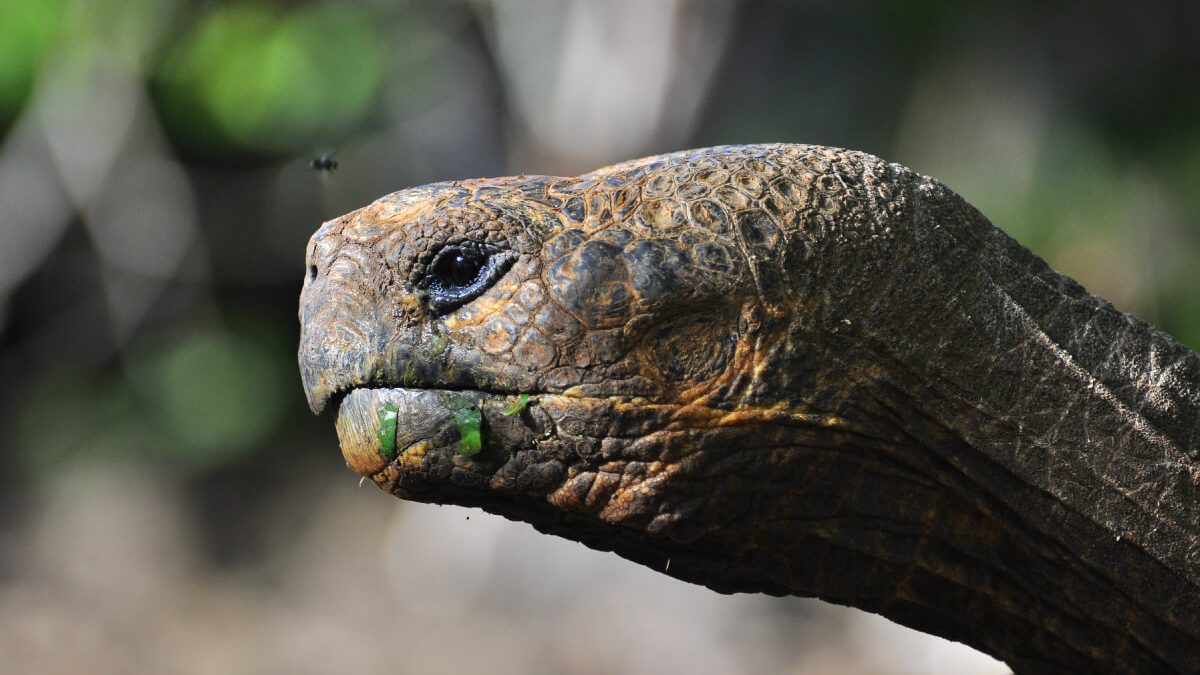